Product was successfully added to your shopping cart.

Simple Aspects That Determines How To Measure For A Roman Shade

This entry was posted on January 7, 2020 by affordableblinds.

Simple Aspects That Determines How To Measure For A Roman Shade

To most people and be these men as well as the women; when asked to measure out any object to be fitted out, it would be evident that there are some accepted methods and ways to go about taking the measurements.  There is, therefore, a preferred method on how to measure for top down bottom up roman shades for the window.  But it is possible to come to certain generalizations and these points would help almost everyone keen on taking the measurements in some way or the other. 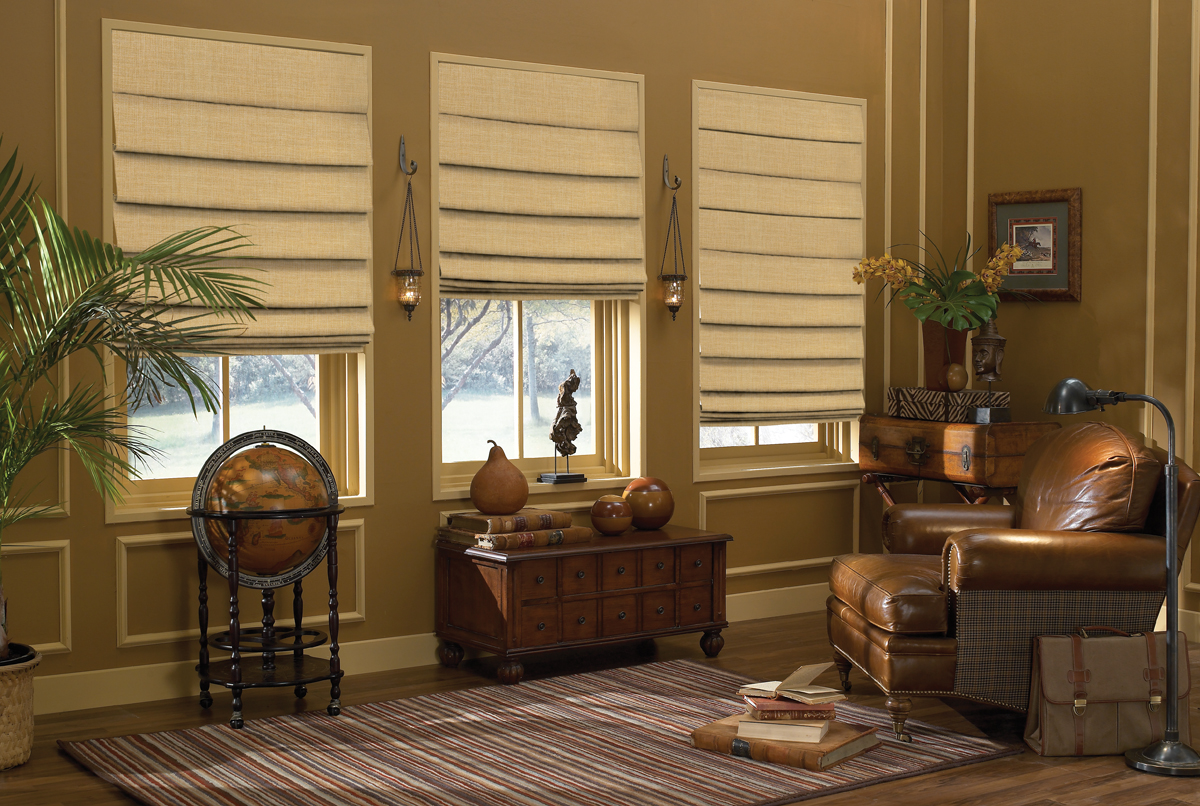 How to Measure For A Custom Roman Shade

One of the most promising aspects of the roman type window dressing has been its ability to adapt in form and shape to suit the situation.  So it would be so that each dominant style would be measured out according to a pattern and if this sort of a system is followed, for the most part, by the outfitters, as well as the seamstresses; they would find the toughest of construction rather an easy thing to accomplish.

The key is to maintain the ratios, and this more or less answers the significant question as to how to measure for roman shades.  With the different types of window screens, the ratios do not change although the measurements do.  In effect, this causes a result that is in tune with the general sense of expectation that occurs among the customers and the public in general.

How does the fabric type affect the taking of the measurements?

For all practical purposes, there is the little effect that the fabric has on the roman window measurements.  But it is a fact that some fabric types are used predominantly with some styles of the roman window screens than the others.  So it is so that when the measures when taken, it should be workable for the kind of fabric being planned for use.

Where the fabric type does affect the measurements is when vast window spaces are to be measured out.  The need to find proper support when the blinds are strung up is what causes this sort of an approach most of the time.  But there are some convenient methods to help out here too.  Using deep creases and folds are the typical solution to having the much-needed support element.

There is a big difference in how to measure for outside mount shades as compared to an inside mount.  Most DIY websites and even the sites for the well-known online outfitters do provide sufficient guidelines as to how to measure out a window space.  The experienced hobbyists would have over time come to specific shortcut procedures which are best to be seen as individual freedom than a documented method as such.

At Affordable Blinds, every effort is made to lay out a guiding procedure for the most common types of window light blocking blinds so that people wanting to know how to measure for a roman shade could do so at the leisure and convenience.